Who are the working poor? Work and Poverty

Who Are the Working Poor? Work and Poverty 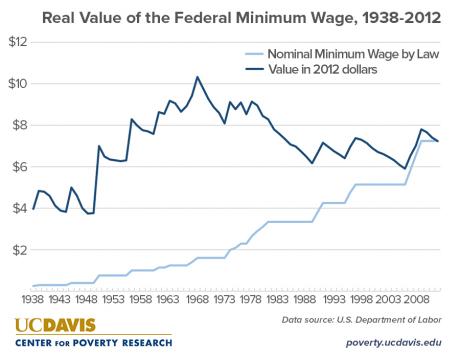 What is the history of the minimum wage? Background from official sources

A minimum wage is the lowest wage that employers may legally pay to workers. The first minimum wage law was enacted in 1894 in New Zealand. 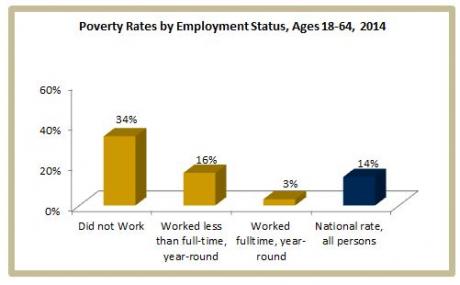 What are poverty rates among working adults? Official data by work experience 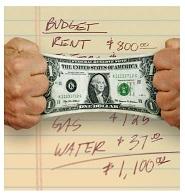