FAQ February 7, 2012 What is the current poverty rate in the United States? The Supplemental Poverty Measure: A Better Measure for Poverty in America?

What are the poverty thresholds today? from the Census Bureau

Poverty thresholds are the income dollar amounts used by the U.S. Census Bureau solely as a statistical yardstick to determine a household’s poverty status. They are issued each year in September and are the basis for determining the national poverty rate.

The Census Bureau assigns each person or family in their sample of U.S. households one out of 48 possible poverty thresholds. Thresholds vary according to the size of the house and the ages of its members.

These thresholds do not vary from state to state, and they are updated annually for inflation using the Consumer Price Index U.S. City Average.

What are the current poverty thresholds?

Some 2016 poverty thresholds were

What are poverty guidelines?

The poverty guidelines are issued by the U.S. Department of Health and Human Services that determine whether an individual is eligible for federal safety net programs. The guidelines are a simplified version of the Census Bureau poverty thresholds, and are updated each year in January.

To determine who qualifies for government programs, agencies compare an individual’s household income before taxes, excluding the value of non-cash benefits, to a dollar amount guideline. Like the Census Bureau thresholds, guidelines vary according to the number of people in the household.

U.S. Census Bureau. 2017. “Poverty Thresholds by Size of Family and Number of Children.”

The official poverty rate is 10.5 percent, based on the U.S. Census Bureau’s 2019 estimates. That year, an estimated 34.0 million Americans lived in poverty according to the official measure, 4.2 million fewer people than in 2018. According to supplemental poverty measure, the poverty rate was 11.7 percent.

Due to the COVID-19 pandemic, the response rate for the CPS basic household survey was 73% in March 2020, about 10 percentage points lower than in preceding months and the same period in 2019, which were regularly above 80%. 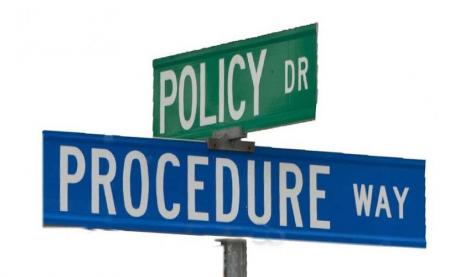