Other Poverty Centers in the U.S. 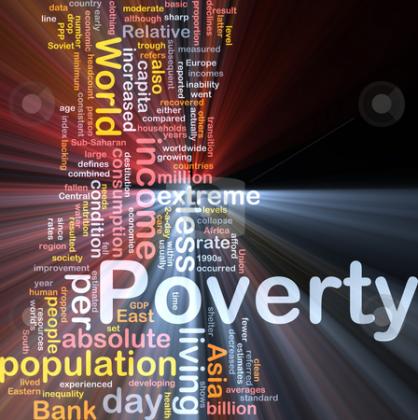 In addition to providing core funding for the UC Davis Center for Poverty Research, the U.S. Department of Health and Human Services currently sponsors two additional poverty research centers in the United States (at the University of Wisconsin and Stanford University).  Across the country, several other centers are actively engaged in poverty-related research.

In this policy brief, Barbara Wolfe shares recent research evidence on the connections between low income and poor health in the United States. Wolfe, the Richard A. Easterlin Professor of Public Affairs, Economics, and Population Health Sciences, and Affiliate of the Institute for Research on Poverty at the University of Wisconsin–Madison, suggests cost-effective, evidence-based policy options to reduce and prevent these disparities that could be funded by shifting some current public health expenditures on efforts that have not proved successful.

The rise of administrative data is rapidly transforming the study of mobility, poverty, and other labor market outcomes. A new data center, dubbed PADS, has been established at Stanford University and will be co-led by CPI Research Group leaders C. Matthew Snipp and Raj Chetty.

Institute for Research on Poverty University of Wisconsin-Madison

Center for the Study of Poverty and Inequality Stanford University