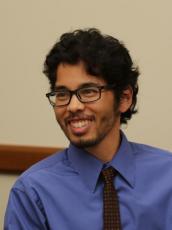 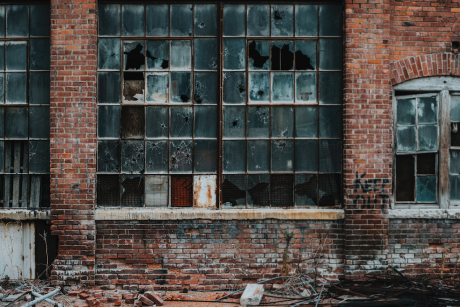 As public-school closures have increased in number across U.S. cities, opponents have argued that the closures bring many negative consequences, such as greater local crime rates. In a recent study of the 2013 Chicago mass school closure, during which 49 elementary schools were shut, I tested this claim. Looking at each school’s status after closure (vacant, repurposed, or merged with an existing school), I found that vacancy and repurposing into a non-school were associated with decreased crime. 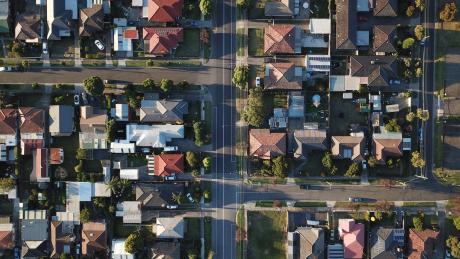 When young adults (YAs) move out of the family home, they often find themselves in a neighborhood that differs considerably from the one in which they grew up. What are the implications of this kind of residential mobility during this particular phase of life? In a recent study, we examined movement in and out of disadvantaged and advantaged neighborhoods as individuals leave home and experience significant life-course events.