Both the official and supplemental poverty measures are annual estimates based on a sampling of U.S. households. In 2016, the Current Population Survey (CPS) Annual Social and Economic Supplement (ASEC) was sent to about 95,000 U.S. households across the 50 states and the District of Columbia. 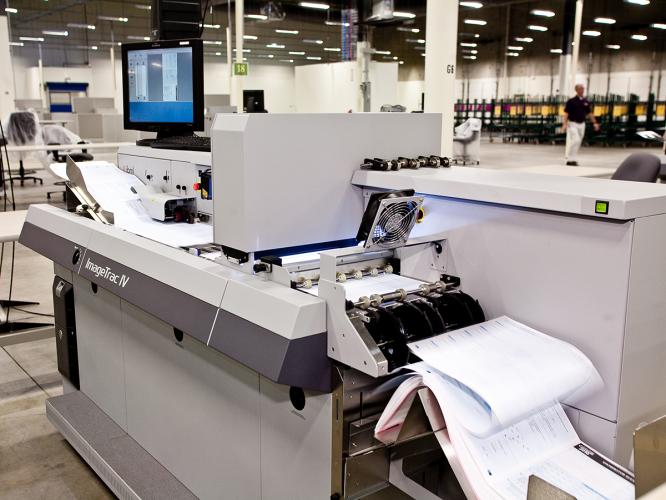 Since this is a household survey, the sample excludes many who might otherwise be considered to be in poverty. The sample excludes those who are homeless and not living in shelters. It also excludes military personnel who do not live with at least one civilian adult, as well as people in institutions such as prisons, long-term care hospitals and nursing homes.

The Census Bureau also provides data using ratios that compare the income levels of people or families with their poverty threshold:

The official poverty measure provides guidance for government poverty policy and programs. The official measure thresholds are the basis for the U.S. Department of Health and Human Services poverty guidelines which determine government program eligibility.

The supplemental poverty measure provides a more complex statistical understanding of poverty by including money income from all sources, including government programs, and an estimate of real household expenditures. This information is valuable, but this measure’s thresholds are not the basis for government program income eligibility.

The measure was developed by a 2010 government technical working group. In 2011, its first year of use, it showed that 16 percent of Americans lived in poverty during 2010, compared to 15.1 percent from the official poverty measure.

This measure also shows the effect that a number of safety net programs have on poverty rates. In 2016, for example, Social Security reduced poverty overall by 8.1 percent. Refundable tax credits reduced poverty by about 2.5 percent, with the largest reduction among children under 18 years of age.

Importantly, the supplemental poverty measure showed a wider variation of poverty from state to state. For example, it found that over a three-year average from 2014-17 California had a poverty rate of 14.5 percent by the official measure. By the supplemental measure California poverty was 20.4 percent, which was second highest in the nation.

What is “deep poverty”? Data on those with incomes below 50 percent of poverty thresholds

FAQ February 9, 2012 Sign up for e-news What is the current poverty rate in the United States? The Supplemental Poverty Measure: A Better Measure for Poverty in America? California Poverty Measure Infographic
Pod November 15, 2013

The official poverty rate is 10.5 percent, based on the U.S. Census Bureau’s 2019 estimates. That year, an estimated 34.0 million Americans lived in poverty according to the official measure, 4.2 million fewer people than in 2018. According to supplemental poverty measure, the poverty rate was 11.7 percent.

Due to the COVID-19 pandemic, the response rate for the CPS basic household survey was 73% in March 2020, about 10 percentage points lower than in preceding months and the same period in 2019, which were regularly above 80%. 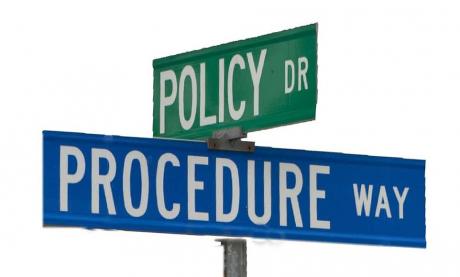