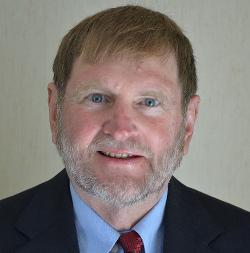 Philip Martin received his degree from the University of Wisconsin-Madison in 1975. His research focuses on: immigration, farm labor, and economic development.

Martin is Chair of the University of California’s Comparative Immigration and Integration Program, and editor of the monthly Migration News and the quarterly Rural Migration News.

Martin has earned a reputation as an effective analyst who can develop practical solutions to complex and controversial migration and labor issues. In the U.S., he was the only academic appointed to the Commission on Agricultural Workers to assess the effects of the Immigration Reform and Control Act of 1986. He received UC Davis’ Distinguished Public Service award in 1994. Heassessed the prospects for Turkish migration to European Union between 1987 and 1990, evaluated the effects of immigration on Malaysia’s economy and its labor markets in 1994-95, and

Martin was a member of the Binational Study of Migration between 1995 and 1997. In 2001-02, he assessed the options for dealing with unauthorized migration into Thailand. 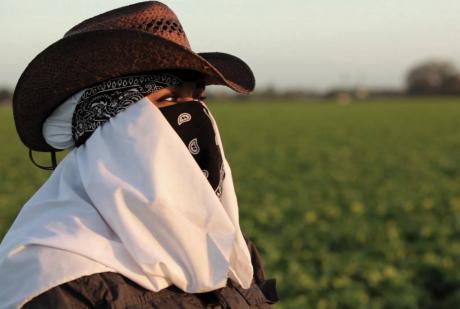 Maricruz Ladino spends long nights in a freezing lettuce cooler, inspecting and packaging pre-washed salad mixes. She usually starts her shift around 4 p.m., after the pickers are done in the fields, working until at least 2 or 3 in the morning.

American agriculture employs some 2.5 million workers during a typical year, most for fewer than six months. Three fourths of these farm workers are immigrants, half are unauthorized, and most will leave seasonal farm work within a decade. What do these statistics mean for farmers, for laborers, for rural America?