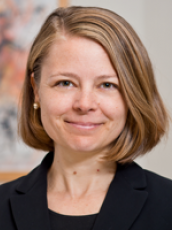 Katheryn Russ has expertise in open-economy macroeconomics and international trade policy. She is a faculty research associate in the National Bureau of Economic Research International Trade and Investment Group and Co-Organizer of the International Trade and Macroeconomics Working Group. She is a Non-Resident Senior Fellow at the Peterson Institute for International Economics and served as Senior Economist for International Trade and Finance for the White House Council of Economic Advisors 2015-16. She has been a visitor at the central banks of Germany, Portugal, and France, and the Federal Reserve Banks of St. Louis and San Francisco; a research advisor at the Halle Institute for Economic Research in Halle, Germany; and a research associate of the Institute for Globalization and Monetary Policy at the Federal Reserve Bank of Dallas. She is a member of the Academic Advisory Board for the Federal Reserve Bank of San Francisco and of the Econofact network.

Professor Russ has  has written numerous articles on international trade and finance, including for the Journal of International Economics; the Journal of Money, Credit, and Banking; American Economic Journal: Macroeconomics; and the Harvard Business Review. She often speaks on international trade and finance in outlets such as Chicago Tribune, Economist Magazine, Newsweek, New York Times, NPR, Wall Street Journal, and Washington Post. 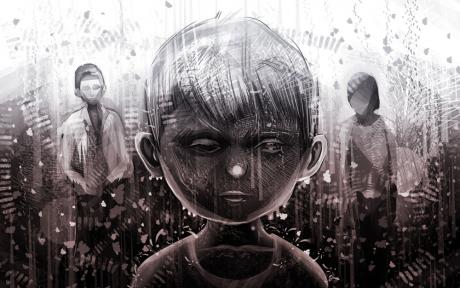 CPIR Affiliates Featured in Office of Research Q&A on Inflation

December 2, 2022 – Three CPIR research affiliates have been featured in a new article in the ‘Ask the Expert’ series published by the UC Davis Office of Research.