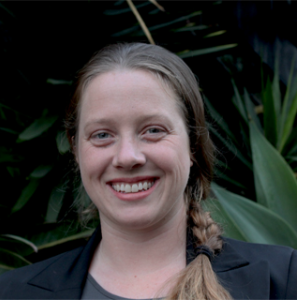 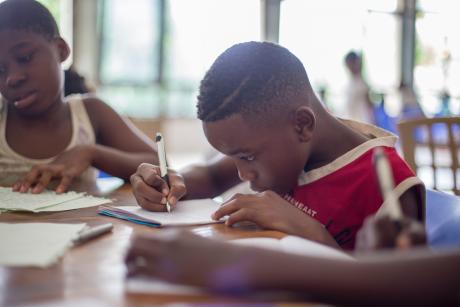 In the United States, poverty, incarceration, and race are linked in complex ways, with much evidence that poverty may be both a cause and a consequence of incarceration. Black men are disproportionately more likely than white men to be arrested and incarcerated, a racial gap that first emerged in the early 20th century. In a new study, I explore the historical role played in that gap by education. I find that black men fully exposed to an expansion of rural primary schools between 1913 and 1932 were 1.9 percentage points less likely to be incarcerated later.