The Uninsured Statistics from the Census Bureau

The Census Bureau produces estimates of health insurance coverage in the United States at various levels of geography. 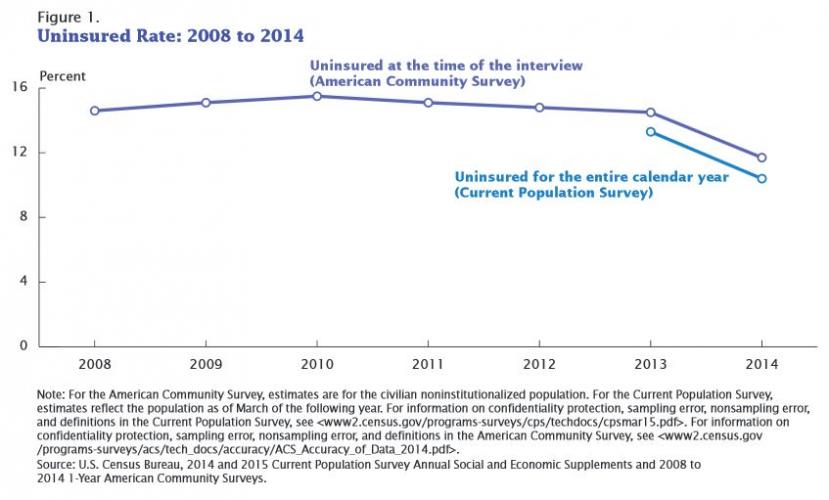 The Census Bureau now provides comparable annual estimates drawn from the ACS.  Tables and figures provide information on insurance coverage and the uninsured with demographic and socioeconomic breakdowns.

Frequency and Timespan: CPS comparable annual data available from 1999 (for health insurance) to 2012; from 2013 onward estimates are not directly comparable to prior years.  ACS estimates from 2008 onward 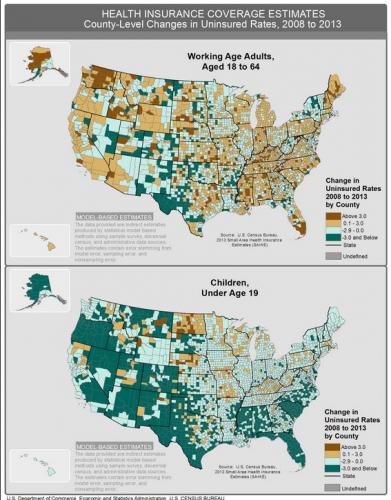 Frequency and Timespan:  Annual data available from 2000 to the present

For additional information see our FAQ: How does poverty relate to health insurance coverage? 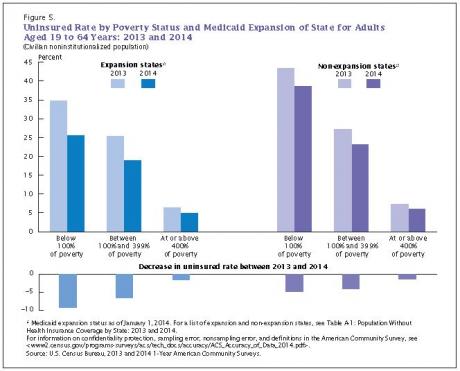 How does poverty relate to health insurance coverage? Data from the Census Bureau and the National Center for Health Statistics

According to data from the Census Bureau,  in 2014 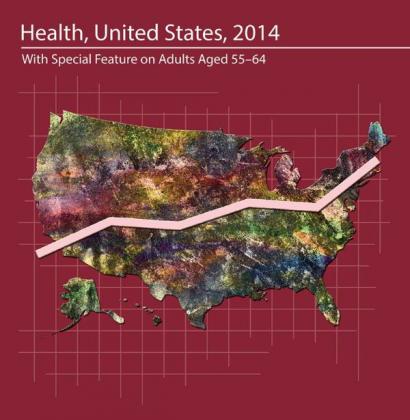 How is poverty related to access to care and preventive healthcare? Data from the Centers for Disease Control

The Centers for Disease Control and Prevention produce data on health and healthcare in the United States.  Health, United States includes a variety of tables with breakdowns by poverty status. 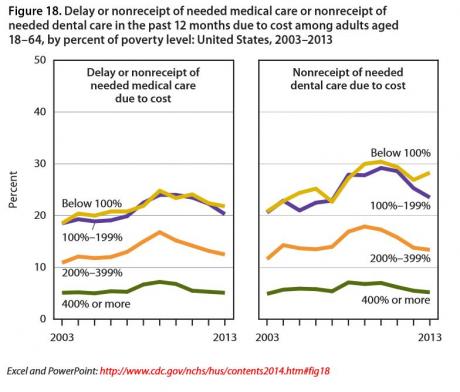 Health and Poverty Health, United States from the CDC

The Non-traditional Safety Net: Health & Education Learn more about the Center's work on this topic 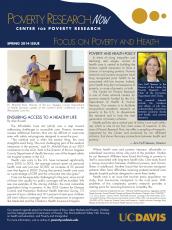 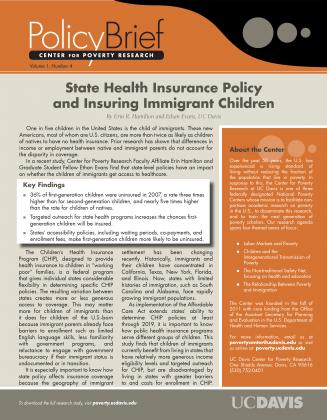