DAVIS, Calif. — Emerging poverty researchers from across the country presented findings from their Center for Poverty Research Small Grants-funded studies at the 2011-2012 Small Grants Recipients Conference on Friday, April 26, 2013.

The five Small Grants recipients, from University of Michigan, University of Wisconsin-Madison, University of Chicago, Northwestern University and New York University, won awards of approximately $20,000 to fund new poverty research. The grants, paid for by the U.S. Department of Health and Human Services and administered by the Center, funded a range of research issues including public health policy, immigration, family planning, migration and low-income family borrowing.

“You are the Center’s first group of Small Grants recipients,” said Ann Stevens, Center for Poverty Research Director. “We are very proud to sponsor this research.”

The Small Grants funding supported important parts of new research on poverty. For example, it funded a graduate student researcher who got additional poverty research training in the process of helping Marta Bailey access and clean data from the Research Data Center at the University of Michigan. For Roberto G. Gonzales’ study, “The Nonprofit Safety Net in Immigrant New Growth Suburbs,” the grant funded a survey that reached 92 Chicago-area respondent organizations.

“It was certainly an opportunity to present and network with the group,” said Brian Melzer, an Assistant Professor of Finance at the Northwestern University’s Kellogg School of Management. The Small Grants award funded his study on payday lending, presented at the conference as the working paper, “Spillovers from Costly Credit.” His area of research is financial decision-making for low income households, with a focus on borrowing by groups in financial distress.

“It’s like a credential, too,” said Melzer. “Now this research was supported by a grant from the Center for Poverty Research. It has been screened.”

Here is a list of all the papers and presenters at the Conference:

Thomas DeLeire, Director of the La Follette School of Public Affairs and Professor of Public Affairs and Economics at University of Wisconsin-Madison, presented “The Effect of Public Insurance Eligibility for Childless Adults on their Labor Supply.” His study, co-authored with Laura Dague and Lindsey Leininger, examined Wisconsin’s BadgerCare Core Plan to estimate the effect of public insurance coverage on childless adults.

Jacob Lesniewski, Ph.D. candidate in the School of Social Services Administration at the University of Chicago, presented “Suburban Poverty and Immigrant Integration.” Co-authored with Roberto G. Gonzales and Benjamin J. Roth, the study surveyed 92 Chicago area nonprofits to understand how local anti-poverty organizations are meeting the needs of low-income immigrants in the suburbs.

About the Center for Poverty Research

The Center for Poverty Research at the University of California, Davis is one of three federally designated centers whose mission is to facilitate and disseminate non-partisan academic research on poverty in the U.S. and to train the next generation of poverty scholars. Our research agenda focuses on labor markets and poverty, children and intergenerational transmission of poverty, the non-traditional safety net, and immigration.

The Center was founded in September, 2011 with core funding from the Office of the Assistant Secretary for Planning and Evaluation in the U.S. Department of Health and Human Services.

For more information, email us at povertycenter@ucdavis.edu or visit the Center online at: poverty.ucdavis.edu. 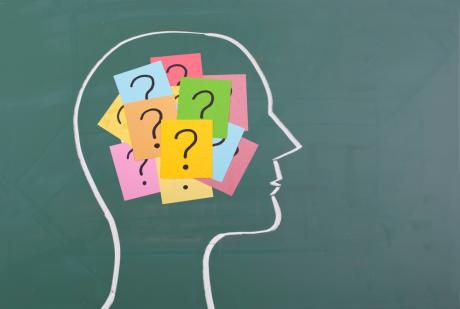 We are pleased to announce the winners for our 2012 Small Grants for Poverty Research: Martha J. Bailey, Thomas DeLeire, Roberto G. Gonzales, Brian T. Melzer, and Patrick Sharkey. All will receive grants to support specific research projects related to the core themes of the Center and will present at our 2013 Small Grants Conference. Congratulations! 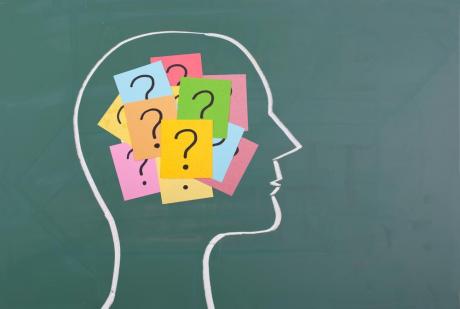