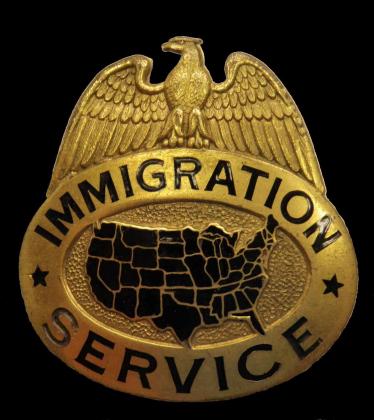 Research Affiliate Giovanni Peri has proposed a new immigration permit system that would replace the current waiting list and lottery with a work permit auction. The new approach is based on Peri’s economic research that found that immigration often helps native-born workers in the U.S. by raising overall productivity.

Giovanni Peri received his degree in Economics from UC Berkeley in 1998. His research focuses on the determinants of international migrations and their impact on labor markets, productivity, and investments.