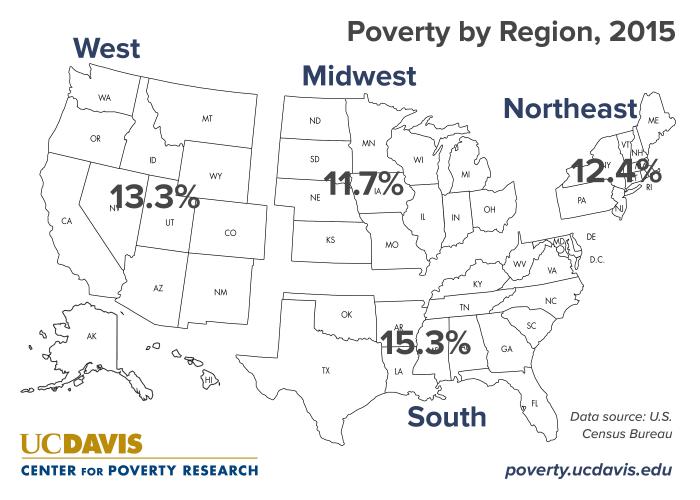 While the most recent Census report on poverty showed improvements in a number of areas, those who live in rural or other non-metropolitan areas did not fare as well. While the poverty rate went down in metropolitan areas by 1.5 percentage points from 2014-15, poverty outside of metropolitan areas actually increased slightly, from 16.5 to 16.7 percent.

What is concentrated poverty?

The U.S. Census Bureau considers census tracts with poverty rates above 20 percent to be “poverty areas.” Some government programs use this definition of concentrated poverty to target resources to low-income communities. Researchers have argued that concentrated poverty may in part result from living geographically far from jobs.

Poverty is not evenly distributed across neighborhoods and every state has neighborhoods with higher than average poverty rates. Five-year estimates from the American Community Survey 2008-2012 data show that 53 percent of all people in the United States live inside poverty areas, including about 54 percent of those in poverty. 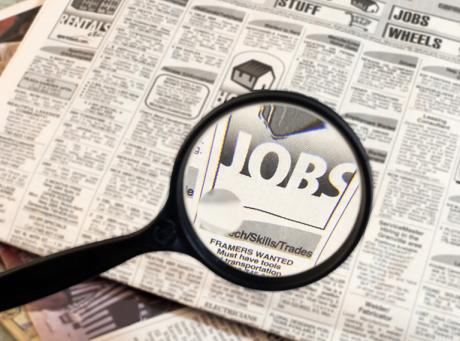 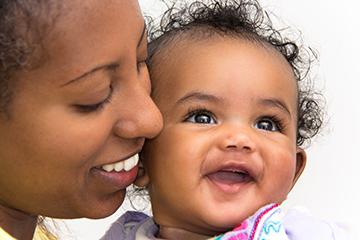