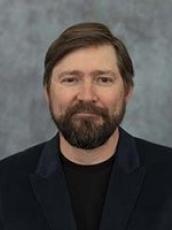 This event has been archived and may contain content that is out of date.
Event Friday, November 5, 2021 - 3:10pm - 4:00pm Drew Halfmann Register for Zoom Meeting Details
Profile February 26, 2014