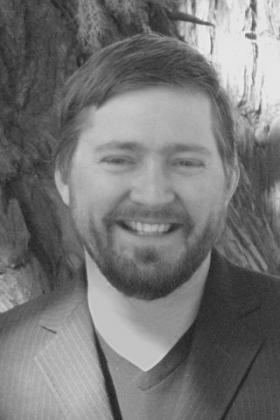 Halfmann’s book Doctors and Demonstrators: How Political Institutions Shape Abortion Law in the United States, Britain and Canada (University of Chicago Press, 2011) won the 2012 Charles Tilly Best Book Award from the American Sociological Association Section on Collective Behavior and Social Movements, and the 2013 Distinguished Scholarship Award from the Pacific Sociological Association. His work has appeared in the American Sociological Review, Social Problems, Mobilization, HEALTH, Studies in American Political Development, and the Journal of Policy History.  He is a member of the Scholars Strategy Network and co-director of its Bay Area Regional Network.  He blogs at After-Dinner Critic and Dissent.