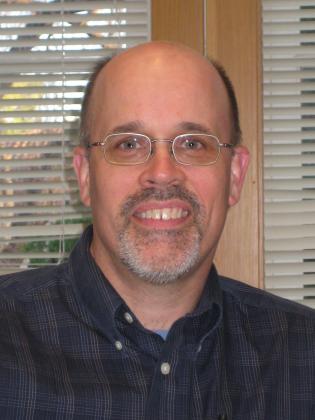 David Campbell, a political scientist, is associate dean for social/human sciences in the College of Agricultural and Environmental Sciences, University of California, Davis.