Poor vs. Rich: Impact of the ACA Medicaid Expansion on Inequality in Access to Care” Victoria Perez, Indiana University Bloomington

Abstract:
By most accounts, Medicaid is the largest federal anti-poverty program. Yet even a half-century after the enactment of Medicaid and Medicare, socioeconomic disparities in healthcare access remain substantial, especially for non-elderly childless adults who have been largely unaffected by expansions of these “Great Society” programs (Hicken, 2012). The Medicaid and Marketplace subsidy insurance expansions of the Affordable Care Act (ACA) have the potential to reduce these disparities. However, as a result of the 2012 U.S. Supreme Court ruling, about half the states did not expand their Medicaid program. I propose to exploit this state-level variation in Medicaid expansion, using data from the Behavioral Risk Factor Surveillance System (BRFSS), 2005-2015, to estimate the causal effect of ACA Medicaid policy on socioeconomic disparities in access to care, and its resulting influence on health. The results of my study are important for ongoing state policy discussions around ACA Medicaid expansions that have large implications for the wellbeing of low-income Americans. I conclude with directions for further research on Medicaid policy and poverty building on the work proposed in this small grant application. 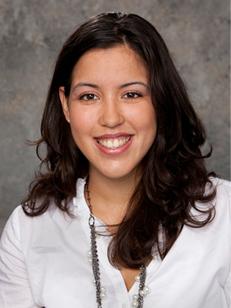