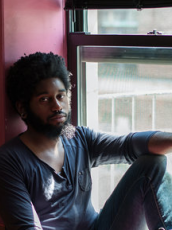 At least one part of the labor force has expanded significantly since the recession hit: the low-wage part, made up of burger flippers, home health aides and the like.

Put simply, the recession took middle-class jobs, and the recovery has replaced them with low-income ones, a trend that has exacerbated income inequality. According to Labor Department data, about 1.7 million workers earned the minimum wage or less in 2007. By 2012, the total had surged to 3.6 million, with millions of others earning just a few cents or dollars more.

In his State of the Union address in February, President Obama made raising the federal minimum wage his banner economic proposal. The White House argued that increasing the wage to $9 an hour from its current $7.25 and indexing it to inflation would lift hundreds of thousands of families above the poverty line.