How Do Cash Transfers Disrupt the Intergenerational Transmission of Disadvantage? Effect of the EITC on Investments in Children Laura Tach, Cornell University

Abstract:
Family income affects children’s wellbeing and shapes their future life chances. This stylized fact is at the core of concerns over the intergenerational transmission of disadvantage, whereby the socioeconomic circumstances into which children are born are perpetuated across generations. Raising parents’ income, as the Earned Income Tax Credit (EITC) does, has the potential to disrupt this process. Prior research shows that it is associated with improvements in child health and educational achievement and attainment. While evidence is accumulating about what happens as a result of families’ EITC receipt, less is known about the mechanisms through which children benefit from this annual income boost. To address this question, the proposed study will use data from the Consumer Expenditure Survey, 1996-2013, to investigate whether and how parents’ spending on children—including on enrichment activities and materials—is altered as a result of EITC receipt. We test whether expenditures on children differ between EITC-eligible and ineligible households in February (the modal month of EITC receipt) compared to other months. We then exploit changes in the federal EITC over time and variation in state EITCs to examine whether higher EITCs are associated with larger changes in expenditures on children. Findings will inform how government antipoverty policy weakens the intergenerational transmission of disadvantage for children growing up in low-income households. This is timely knowledge, as the 2009 EITC expansions are set to expire in 2017. Understanding how the EITC shapes families’ abilities to invest in their children provides important information for this upcoming policy debate. 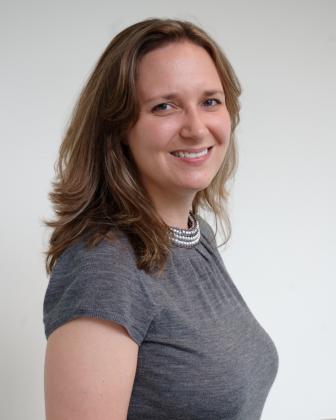 Laura Tach is an assistant professor of Policy Analysis & Management at Cornell University. Laura is a sociologist who studies urban poverty and family life. She received her Ph.D. in Sociology and Social Policy at Harvard University and was a Robert Wood Johnson Foundation Postdoctoral Scholar at the University of Pennsylvania. Her mixed-methods research examines inequalities in family life, with a focus on how family structure reproduces inequality and how families utilize public and private safety nets.