When the Safety Net Pays for Itself A new study finds government programs for adults often lead to more government spending, but programs for low-income children return taxpayer dollars over time 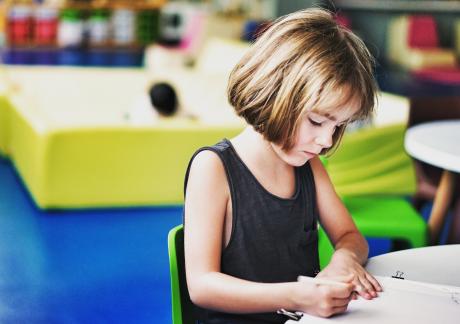 The U.S. spends trillions every year on a social safety net for people in all steps of life, from childhood to retirement.

A new study from two Harvard University economists, Nathaniel Hendren and Ben Sprung-Keyser, examines 133 U.S. policy changes over the past half-century, including the creation of Medicare, Medicaid expansions, the introduction of food stamps, as well as dozens of state and local programs.

Their paper, released Monday, identifies which policies ultimately made the government money, generally in the form of beneficiaries who needed less assistance over time or who became more productive and paid more taxes.