Center Executive Committee Member & Faculty Affiliate Michal Kurlaender and colleague Eric Grodsky have garnered a lot of attention, especially in light of the recent Supreme Court Ruling on affirmative action in Fisher v. University of Texas. This paper is forthcoming in Sociology of Education.

Although some scholars report that all students are better served by attending more prestigious postsecondary institutions, others have argued that students are better off attending colleges where they are about average in terms of academic ability and suffer worse outcomes if they attend a school “out of their league” at which they are “overmatched.”

The latter argument is most frequently deployed as a paternalistic justification for ending affirmative action. We take advantage of a natural admissions experiment at the University of California to test the effect of being overmatched for students on the margin of admission to elite universities. Consistent with the mismatch hypothesis, we find that students accumulate more credits when they attend a less demanding institution. 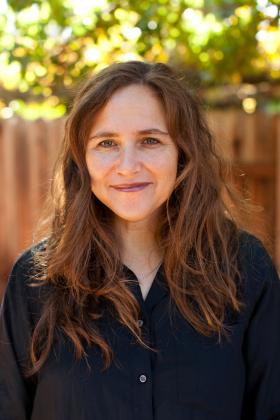